Here we look at the most important and most popular data-related articles of 2019, based on our own content and that of the top website and blogs that we follow. We also preview some of the dataviz, spreadsheet, and data science trends that will help to shape 2020.

As we move more and more of our personal information into the cloud, security becomes more of an issue, and 2019 saw a number of high-profile data breaches. 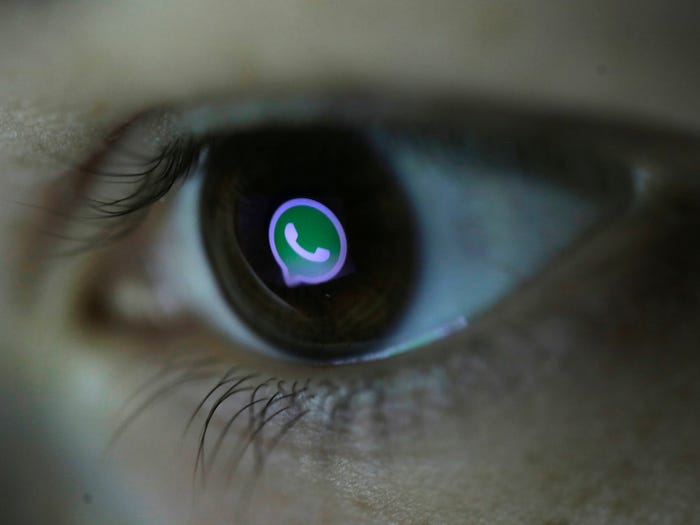 Hackers were able to install surveillance software on the phones of What’sApp users.

As reported here in the FT, it was unclear how many people were adversely affected before the software was patched and updated by users, but What’sApp has 1.5 billion users…

A US government tech contractor based in Virginia was hacked and several of its systems were put up for sale on the dark web.

This cybersecurity story was reported here by Krebson Security.

This was one of the largest hacks in financial services history, affecting tens of millions of people.

As reported here by Business Insider, the information related to credit card applications made between 2005 and early 2019 by around 100 million Americans and 6 million Canadian citizens. The data included addresses and contact details, dates of birth and social security numbers.

Few organisations have access to as much personal data as Facebook. The internet giant saw 3 major data breaches in 2019 alone, affecting hundreds of millions of users.

Reported here by CBS News, private data, including user login information, for over 540 million accounts, was uploaded to an Amazon cloud account.

At least initially, it was suggested that this information was made publicly available through sloppy contractor data security processes.

As you can see from the graph below, greater data sharing and processing across almost every sector worldwide places continued scrutiny on data breaches and how to prevent them:

Project Jupyter is a non-profit organisation that exists to develop open-source software, open-standards, and services for interactive computing across dozens of programming languages.

Here’s what we said about Jupyter Notebooks & Self-Directed Learning back in May 2019:

Jupyter Notebooks are similar to a textbook in terms of their content and initial layout, but with a layer of flexibility – offering access to live code, equations and data visualizations. This takes knowledge development from “this is how it is” to “let’s see how this might look”, giving learners the ability to modify code and run experiments, building from the starting base of information. 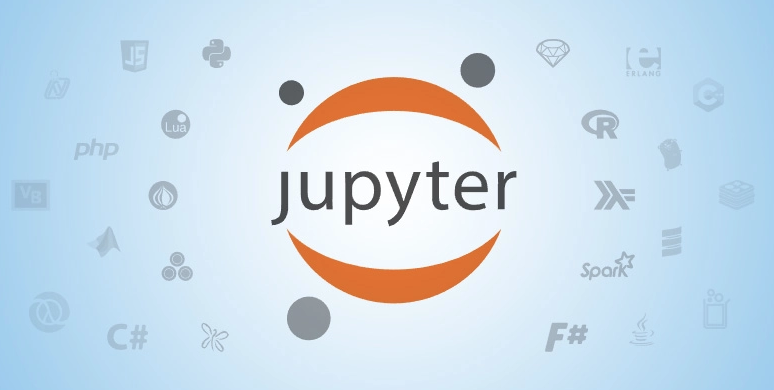 Learn about about how these new tools are changing the world of Learning and Development on this article from Learning Solutions Mag.

Interest in Jupyter has been rising sharply over the last 5 years:

During 2019, many commentators remarked on what they saw as a trend towards right wing politicians winning power across much of the globe, and on populist messages being used to win votes.

However, most politicians will tend to see themselves – or at least describe themselves – as in or close to the centre. How we define ‘centre’ will shift over time, adding to the confusion about what left vs right wing politics really means.

This interesting graphic from Information is Beautiful sought to bring some clarity (click to expand image): 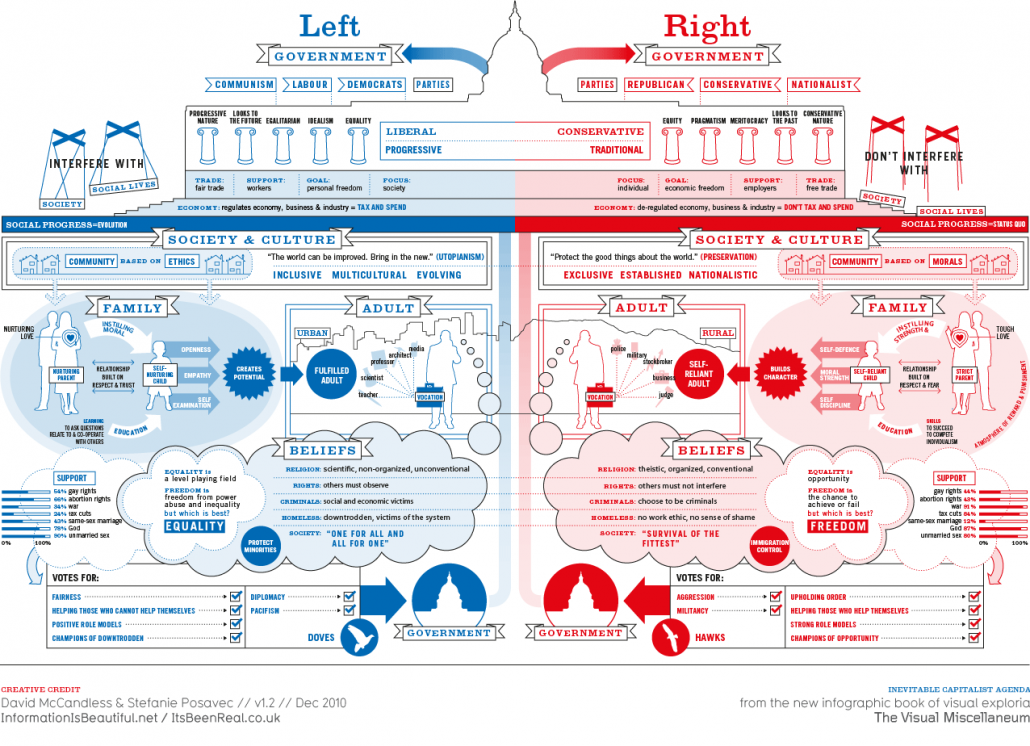 As we seek to make sense of a fast-changing world and the ever-more complex data that we are able to collect and process for decision-making, dataviz will continue to become part of the toolkit for more and more analysts:

The Growing Influence of AI

The undoubted growing influence of AI on virtually all areas of human existence was discussed with both excitement and fear, perhaps in equal measure, throughout 2019.

These were two of the most popular AI news stories we reported on in 2019:

Since artificial intelligence advanced to the level that it could create text, music and even paintings that mimic the work of a human, there have been concerns for the future of many sectors.

In education and academia, one of those concerns has been “Will students use AI to cheat?”. Don’t worry – AI to the rescue! An algorithm has been developed that uses AI to spot text that has been generated by AI.

You can say goodbye to generic, one size fits all diet advice like the food pyramid that’s been kicking around for decades. In a New York Times article by cardiologist Dr Eric Topol, he recounted his involvement in a recent 2-week experiment where his health was analysed alongside his food and drink diary in order to generate personalised advice based on an algorithm. 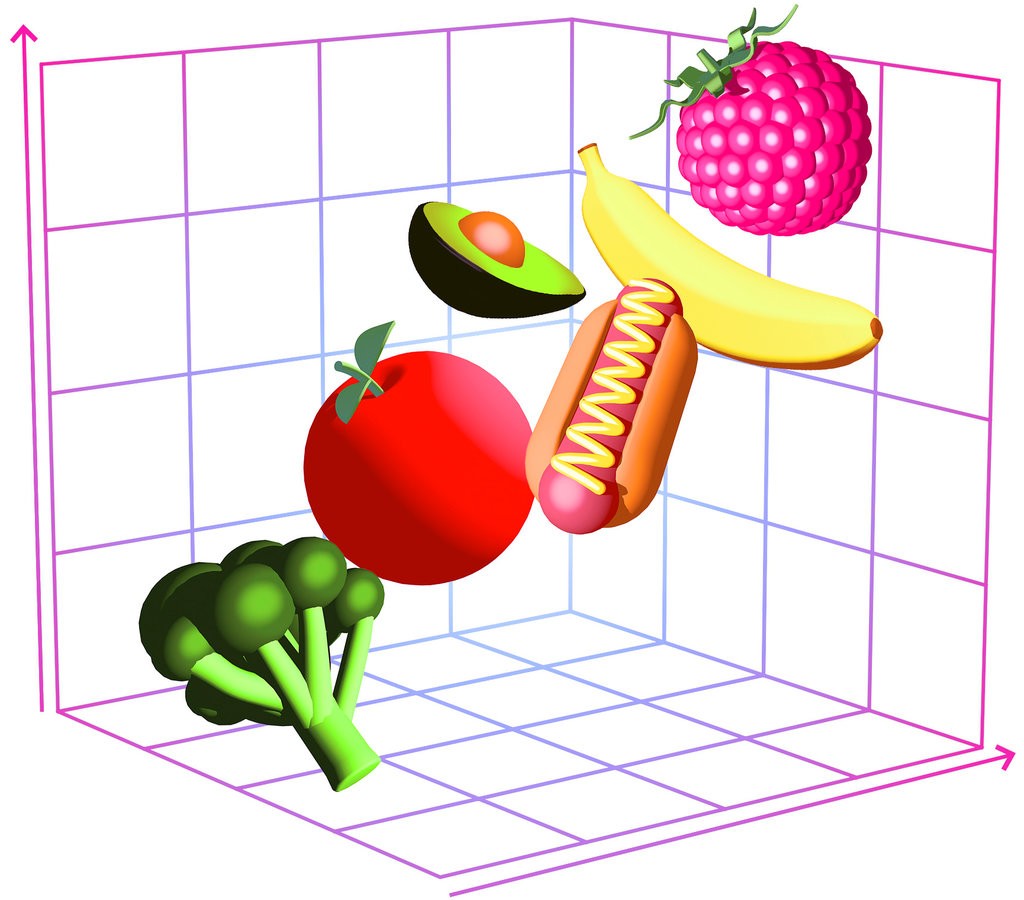 Scientists are now trying to harness the power of artificial intelligence to crunch billions of data points from all these variables from thousands of people to find what should be the best dietary advice for each person.

The New York Times article on The AI Diet is well worth a read.

The increasing influence and uses for AI in business is a continuing trend:

As companies become ever more reliant on spreadsheets for record keeping, data analysis and decision making, the risks associated with spreadsheet errors continues to grow.

Oracle reported on high-profile spreadsheet errors that had cost companies millions of dollars.

While huge corporations can often absorb such errors, the havoc they wreak can come at a larger scale, while costly mistakes in data management at smaller businesses can put their very existance at risk due to loss of revenue, mismanaged costs or the legal and / or reputational damage if errors become public.

The article, updated in October 2019 at the time of writing, points out that errors are present in a reported 1% of all formula cells. Furthermore, Salesforce reported that almost 90% of all spreadsheets contain errors, so the risk is very real.

Our own EQUS Excel add-in helps users to spot potential errors by visualizing formulas, in order to address this very common, yet unnoticed business risk within many organisations.

We’ll continue to keep an eye on how analysis tools like spreadsheets and visualizations can help us to better understand the world of data throughout 2020 and beyond.

Bookmark our website for the latest tools, news and insights early each month.