In our round up of the latest data-related news and developments, we look at how AI can improve your fashion sense, evaluating feedback on your visualizations, the US states still in The Paris Agreement, and more.

Be Cool with AI for Fashion

Facebook can now help you to tweak your outfit using artificial intelligence to analyse a photo and suggest stylish improvements. 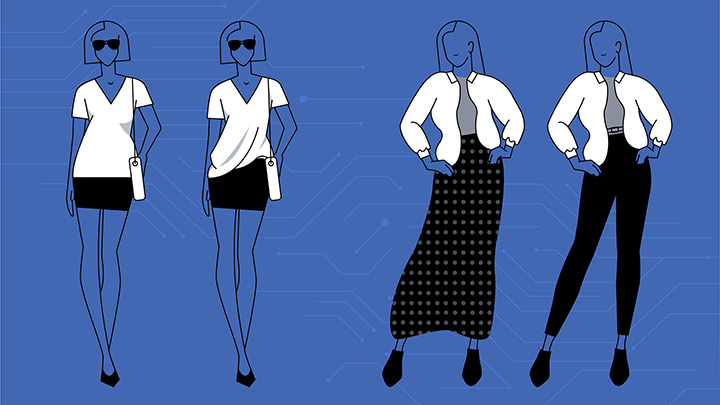 Rather than suggesting an entire outfit or wardrobe, this technology has been trained to understand similarities between thousands of publicly available photos of outfits deemed as ‘fashionable’. It can then analyse your own outfit to help you identify where you may have made a style faux-pas and adjust your least cool clothing element accordingly.

Fashion++ works by understanding what humans have already established as ‘cool’ and helping users to get with ther program. So it can’t currently help you to be a trend setter, but it could help you to become a better fashion follower. Learn more about Fashion++ on the Facebook AI blog.

Isocurves can help you visualize any scoring or cost function. If you want to identify the best tradeoff, it will help you to visualize tradeoffs with isocurves.

Threshold selection is the point at which data science meets real-world decision-making, and Isocurves can help you to make rational choices between any set of competing alternatives.

Read the full isocurves article on Towards Data Science.

We only recently found this excellent data visualization article from back in June on the Nightingale site at Medium. It explores ideas such as how listening to too much feedback on your well thought through ideas can risk diluting the impact of your concept. 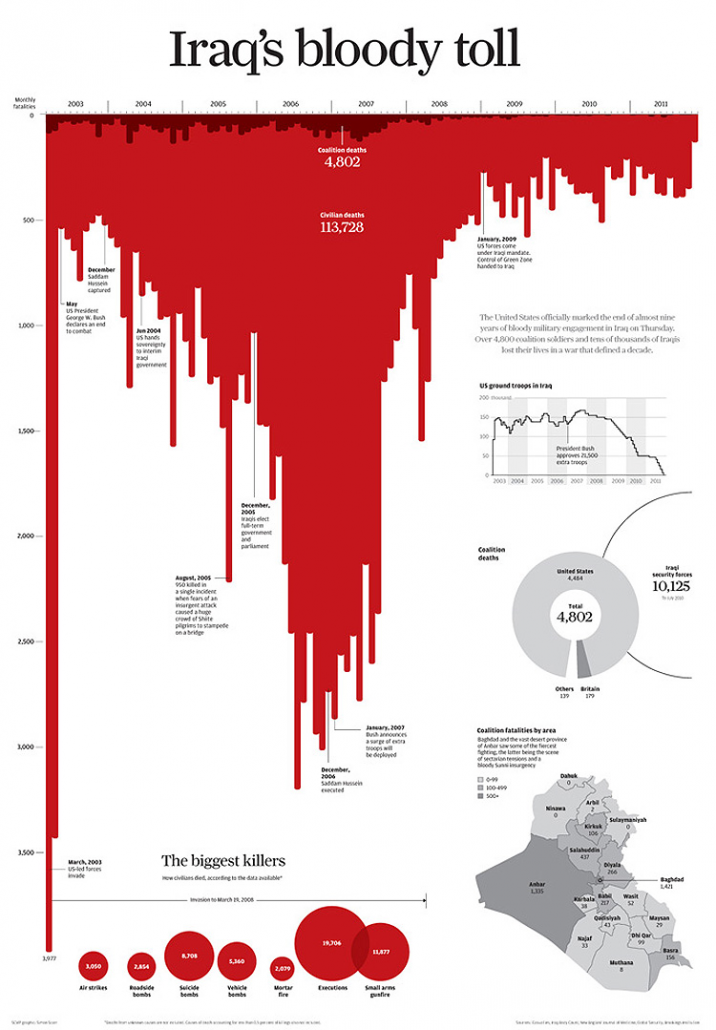 What do data scientists actually get up to when they conduct an exploratory data analysis (EDA)?

This interesting post from Adrian Colyer looks at the results of a large survey where data scientists from start-ups, business, academia, regulatory organisations, enterprise tech and consulting were interviewed at length.

It looks at how Exploration – defined as “open-ended information analysis” doesn’t always require a precisely stated goal in order to deliver useful results. It also looks at the most commonly used data science tools at the time of the interviews.

US States Still In The Paris Agreement

President Trump announced in June 2017 that the USA would be leaving The Paris Agreement – a treaty agreed by over 180 countries to give us a chance of avoiding irrecoverable climate damage by 2050.

Within just 4 days, “We Are Still In” was founded, giving US states, businesses, tribes and communities a collective way of honouring the treaty.

The visualization above from Information is Beautiful shows the 10 US states that officially announced that they are working to honour the terms of the agreement. We Are Still In represents over 155 million Americans and over $9 Trillian of the US economy.