AI to Replace Animal Testing, plus News in Medical, eLearning & more: a Month in Data

Our latest monthly round-up includes a look at the inroads machine learning is making with medical information, the power of data visualisations in elearning, and a calculation error that gave the Spanish navy a kind of sinking feeling.

Neural networks find it hard to learn from medical data, which tends to be messy. This article from MIT Technology Review discusses how machine learning is beginning to make progress in this field.

In chaotic healthcare environments, the telltale signs of a heart attack are frequently missed by medics, and to date, automated heart monitoring systems have been less accurate than trained cardiologists.

However, researchers from Germany have developed a machine that can for the first time, match the predictive skills of human cardiologists, so look set to surpass them in the very near future. 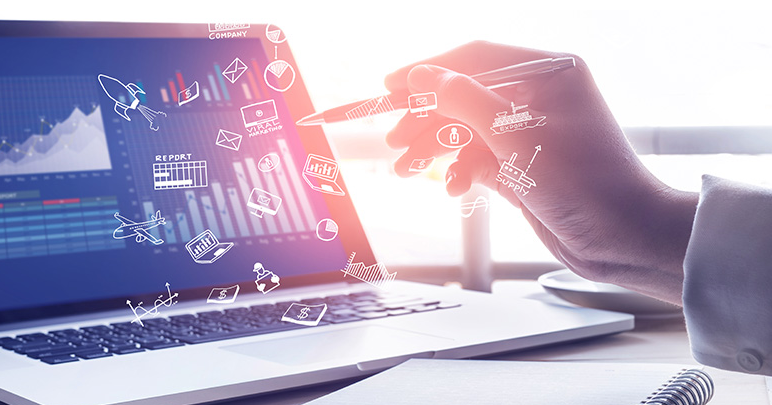 The use of data visualisations in elearning offers a way of enhancing the comprehension and engagement of learners. It can reveal many stories that would be hidden away in data tables and could be otherwise incomprehensible.

A story that really demonstrates how small errors in data and calculation verification can lead to huge, costly errors with devastating knock-on effects.

The BBC reported that the new S-80 boat had to be redesigned after an earlier mistake meant it could not float properly and had to be lengthened in order to correct the problem. It could submerge, but might not have come back up again…

The solution, devised at some expense, was to increase the length of the vessel. The result of the change – it could no longer fit in its dock.

The cost of each submarine has nearly doubled to 1 billion Euros / about £900 million.

A former Spanish official told Associated Press that someone had put a decimal point in the wrong place, and “nobody paid attention to review the calculations”.

Quick and Easy Data Visualisations in Python with Code 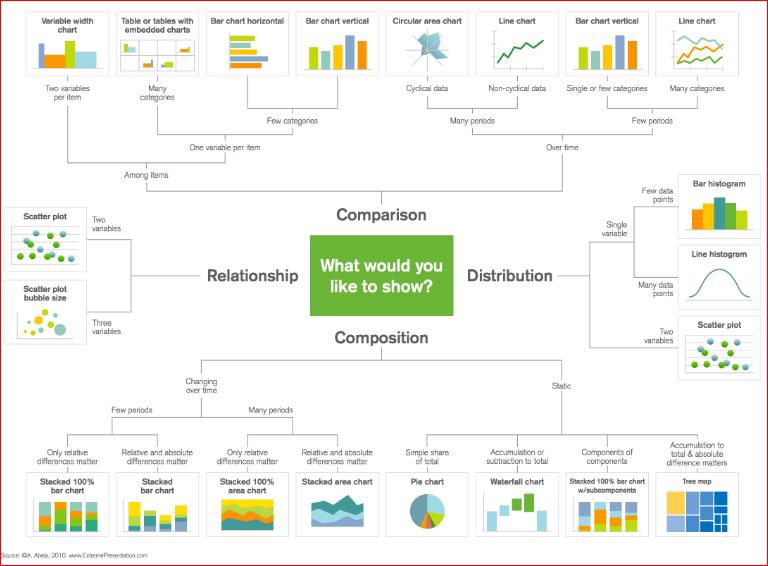 As a data scientist, it’s important to present your final results in a clear, concise, and engaging manner that your audience, who are often non-technical, can understand. Data visualisations are a great tool, and this article discusses how Python can help you to make them work well. 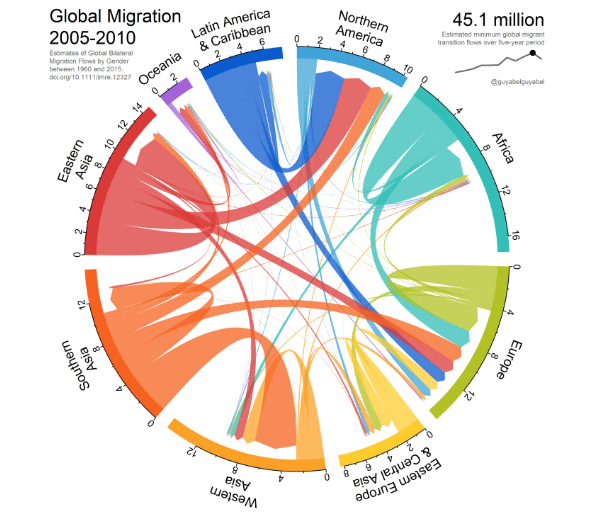 View a wonderful animation, created in R, of global migration from 1960 to 2015.

It was created by Professor Guy Abel from Shanghai University.

We still don’t totally understand the world around us, and how new compounds could interact with living cells in unexpected ways to cause unforeseen damage. That’s why testing of new chemical compounds is currently done on animals, but AI could soon make that an outdated practice.

This article references an AI system published in research journal Toxicological Sciences shows that it may be possible to automate some testing procedures using knowledge about chemical interactions that we already have.

Artificial intelligence has been used to predict the behaviour of tens of thousands of unknown chemicals, with the algorithm’s results shown to be as accurate as testing on live animals.