Biology, Fraud Detection, GQL and the Falling Cost of Green Energy – a Month in Data

In our latest monthly round-up, we look at how data can be used to help with card fraud detection, AI for biology, GQL as an official database query language, the falling cost of green energy and more.

The international committees that develop the SQL standard have voted for GQL to be a new database query language. 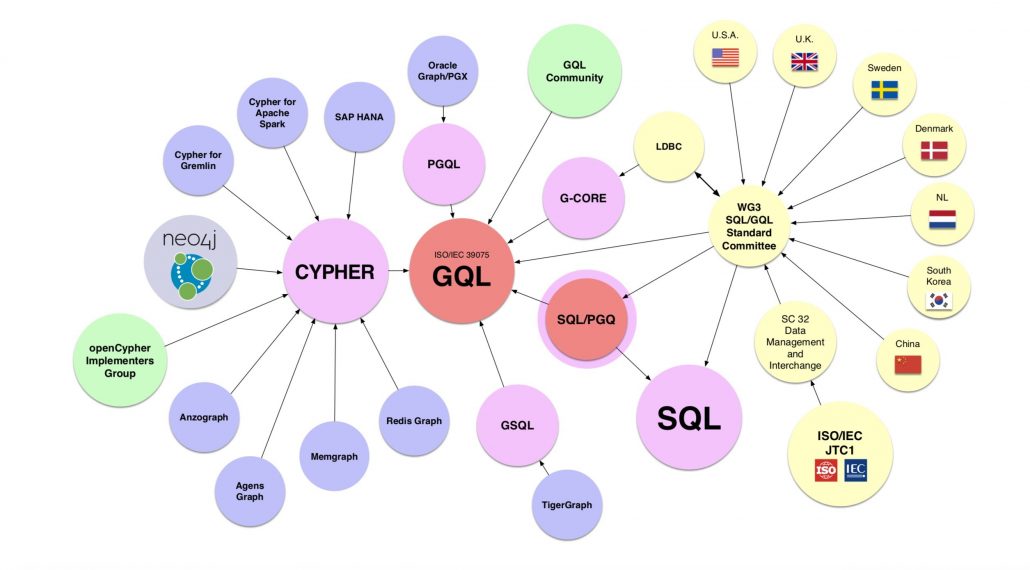 Nathan Benaich, PhD discusses how hundreds of scientists and researches in the UK are involved in the creation, analysis and development of methods for biological image data.
Large scale biological experiments in areas such as observing genetic changes occurring in living cells are going to be hugely impacted by AI because of the vast volumes of data that are generated.

Read more on the topic on this post of Nathan’s blog.

We are heading toward cashless societies across the world surprisingly quickly. This will put financial services providers under increasing pressure to detect and prevent credit card fraud. 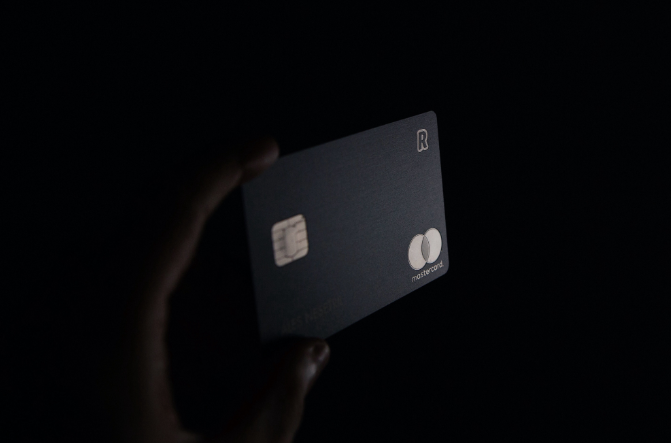 This interesting article looks at the rapid rise in cashless payments across the globe, and the expected rise in card not present (CNP) fraudulent transactions. There is also commentary on how data can be used to look for and mitigate the risks from fraud.

Read the full article on credit card fraud detection at Towards Data Science via Medium.

Should We Have a Robot Tax?

In this interesting article at Wired, author Bill de Blasio says that if he were President of the United States, he would introduce a ‘Robot Tax’ on corporations using them to displace humans.

In the article here, he also states that he would introduce a dedicated federal agency for overseeing the role of automation, in order to protect American workers.

We recently found this data on the falling cost of renewable energy, collated by IRENA. 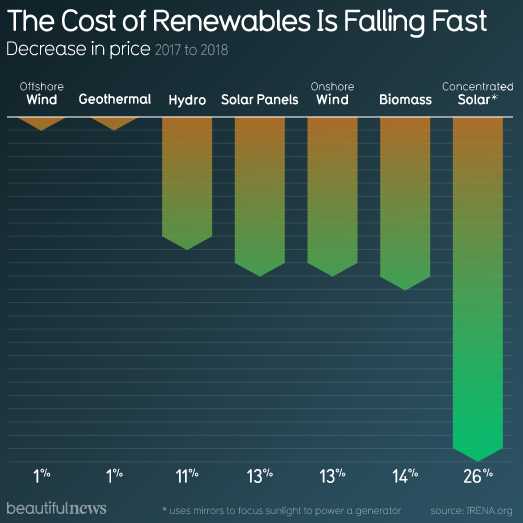 IRENA is the International Renewable Energy Agency. The organisation looks at change in costs associated with renewable energy generation between 2017 and 2018, with a double-digit fall across all sources apart from Offshore Wind and Geothermal.

Drawing on cost and auction price data from across the globe, the agency found that costs associated with concentrated solar energy production fell sharpest at 26% over the year.